The year of Jubilee decreed by God (Leviticus 25) demands a time of new beginnings, when the relationship of power and servitude come to an end and all members of the society are restored to equality and freedom.

This Jubilee Year occurred at the end of seven Sabbatical cycles of seven years each, in which all land was returned to its ancestral owners and all Israelite slaves were freed. The blowing of the sophar (a trumpet made from a ram’s horn) proclaimed the beginning of the Jubilee Year on the Day of Atonement. “Jubilee” takes its name from the ram’s horn.

Jubilee Centers are to assist people in need with new beginnings. A Jubilee Center is a church or group of churches, ecumenical, which offers programs of mission and ministry for and with poor and oppressed people. Jubilee programs must be rooted in worship and must include at least on social justice advocacy program and one human service component.

Kearney Jubilee Center: A History in the Making

1986 – The Beginning
Kearney Jubilee Center was started in the basement of St. Luke’s Episcopal Church under the direction of Dorothy High.

1991 – The Big Move
Kearney Jubilee Center was moved to its next location at 2523 Avenue A – the former Kearney Community Theatre. In a February 23, 1991 article in the Kearney Hub, then Board member Chuck Dummer stated, “So many people have been so generous.”

2014 – A Year of Transition
In January, longtime director Steve Glover died. This left much uncertainty about the future of the Jubilee Center. Thus, in the spring, a transition team led by Lisa Reese Parish was formed to look deep into every aspect of the Jubilee Center and determine if it was feasible to keep operating. There was an overwhelming response to keep the Center open. The Board of Directors was increased, consisting of 6 churches, 5 businesses and 5 individuals who were elected and a strategic plan was drafted. Throughout the next several months, much work was put into re-inventing the Jubilee Center. In November, Monica Musil was hired as the new Executive Director, beginning her duties on December 1, 2014.

2015 – A Year of Change
The Center has undergone many changes in the year after the transition team began. New displays were added to the Thrift Store and there are weekly and monthly specials. Inventory is completely changed over twice a year. We invite you to come and see and improved Kearney Jubilee Center!

2016 – The Renovation
The beginning of the year was a time of planning and decision making. Our Board of Directors had decided to move forward with renovating the Thrift Store and giving the office area a makeover. Out plans came to fruition in April. many organizations, volunteers, staff and board members came together to remodel and give new life to the Jubilee Center. The entire building – inside and out – received a new paint job, the interior got all new carpeting and the Thrift Store got the facelift it sorely needed. We give thanks to God and our community for supporting this endeavor. We could not be where we are today without your support!

We are committed to providing compassionate help that allows people to make decisions from a position of safety, health, and grace.  Recognizing the struggle to acquire the most basic of human needs, we can best use God’s gifts through the Kearney Jubilee Center to reach anyone in need regardless of their present circumstances in life.

Our outdoor donation center is accessible 24/7 and is located in the alley South of the center.

Donations are also accepted in the thrift store during business hours. 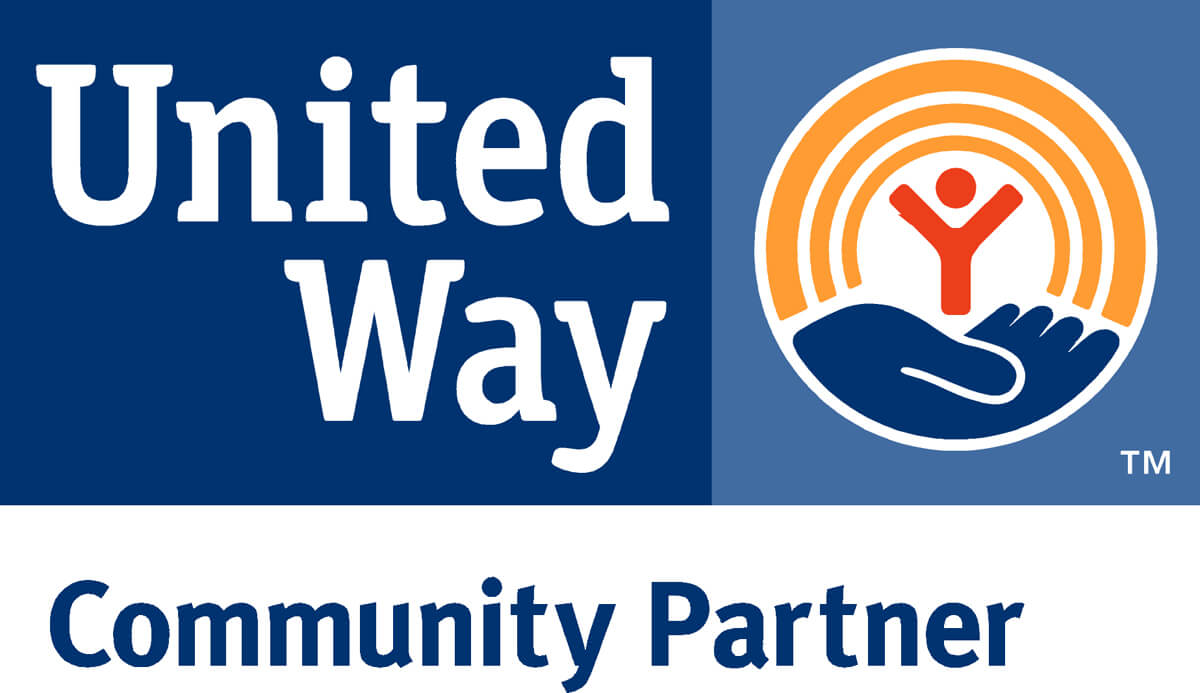 Donate to Kearney Jubilee Center
We are asking for donations to help those who live in adverse conditions. These funds will be used to provide hotel rooms to the homeless, purchase propane for those living in campers, fuel for those living in their cars and other needs as they relate to extreme weather conditions.